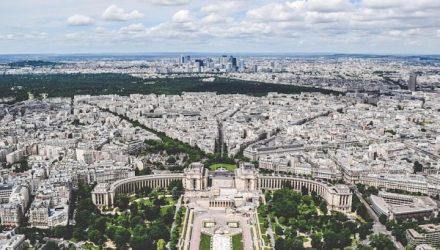 Will the Economic Expansion in the Eurozone Last?

We have seen a lot of events unfold in the European Union (EU) over the past year: including the British referendum seeking an exit from the European Union (Brexit) and a populist anti-EU sentiment seemingly gaining steam across the region. This led to higher volatility in equity markets and created dark clouds over Europe’s economic recovery.

However, recent elections in the Netherlands and France saw a resurgence of the pro-EU side. This gives the EU, and perhaps the European Central Bank, some space to allow for a cyclical recovery to take hold. In addition, we believe it also allows the bloc to take a more united stance as the Brexit negotiations get underway.