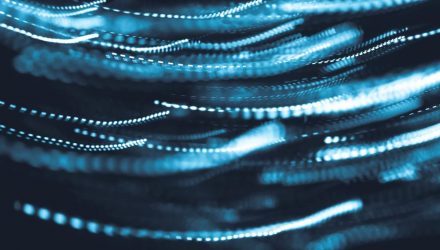 Cryptocurrencies like Bitcoin and Ethereum will increasingly be seen as investors’ ‘safe havens’ in 2019, affirms an influential tech expert.

The comments from Ian McLeod of Thomas Crown Art, the world’s leading tech-art agency, follow growing concerns that the global economy is likely to experience a significant slowdown before the end of 2019.
Leading economic indicators tracked by the OECD have weakened since the start of the year and suggest slower expansion over the next six to nine months.

Similarly,the wider global expansion that began roughly two years ago has plateaued and become less balanced, according to the International Monetary Fund.

“The U.S., the world’s largest economy, has, of course, considerable influence on Asian and European economies. As such, should ther U.S. stock market plunge – as it did recently scrapping all of its 2018 gains during a major sell-off – global markets are vulnerable too.”