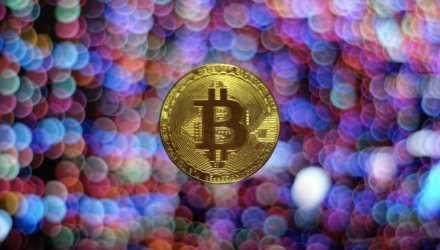 By David Drake via Iris.xyz

2018 was by all means a difficult year for cryptocurrencies, but the last two months have been even more challenging for the leading digital currency, Bitcoin. In November, Bitcoin traded at less than $4000, the lowest it has reached since October 2017. This price drop sent waves of panic across the market even as the prices of other cryptocurrencies plunged in a trend that lasted several weeks.

The price of Bitcoin tumbled despite the fact that Bloomberg reported in a research by the Cambridge Center for Alternative Finance that in the initial three quarters of 2018, the number of verified digital currency users almost doubled.