You are at:Home»Investing»Will 2019 Be the Year of Cryptocurrency? 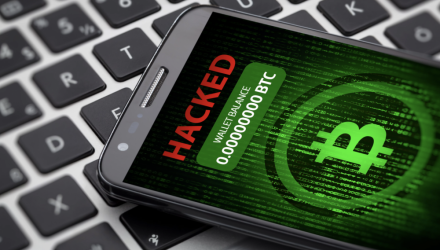 Will 2019 Be the Year of Cryptocurrency?

Two years ago, Bitcoin and blockchain were among the hottest topics in the investment world. This exciting new asset class—cryptocurrencies—was supposed to totally disrupt financial services, while the accompanying technology would revolutionize how international financial transactions were recorded and processed, saving both time and money. It seemed as if everyone wanted in on the action. As of August 2018, there were more than 1,600 cryptocurrencies and growing, but most people still prefer being paid with real money backed by the full faith and credit of a national treasury. The promised revolution may eventually come to pass, but it hasn’t happened yet and many observers question just how much wealth has been created by these innovations.

Bitcoin Is Still King, but Others Eye the Crown

In mid-December 2017, Bitcoin valuation reached an all-time high with each token worth almost $20,000 ($19,783.06 to be exact). A year later, that price had fallen by more than 80 percent to less than $3,200. Speculators who embraced Bitcoin early on made a killing, if they got out before the bottom dropped. Others, hoping to get rich in a hurry, sat by and watched the value of their stakes dwindle a little more every week.