You are at:Home»Investing»Why the Rising Trade Deficit May Not Be So Bad 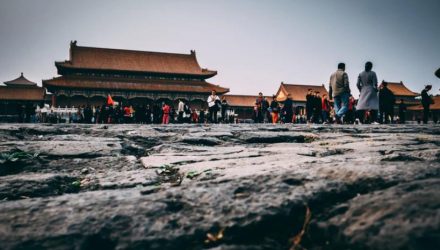 Why the Rising Trade Deficit May Not Be So Bad

For much of Donald Trump’s presidency, and prior, there has been a frequent attack on the trade deficit.  The administration has called out a number of countries for their trade surplus with the United States, most notably China. Even allies like Germany and Japan have come under fire from the White House over what is deemed “unfair trade”.

There is no doubt that the trade deficit is massive and has gotten bigger over the past year, but what has been causing the drag?  We looked at trade data since 2011 and believe that the surge of imports dragging on the deficit may not be such a bad development.

The US trade balance continues its downward trend, as the trade deficit has considerably worsened over the past several years.  Between 2011 and March 2018, the trade deficit fell from roughly -$53 billion to  -$62 billion (in 2009 chained-prices), or 19 percent in less than 7 years.  The deficit continues to worsen even though the petroleum balance has improved from -$17 billion in 2011 to less than -$6 billion in March 2018.  A variety of factors could have improved the trade balance of petroleum – increased domestic production, improved fuel efficiency, higher demand for electric vehicles, or other distributional effects.