You are at:Home»Investing»Why Is the Market So Sick? 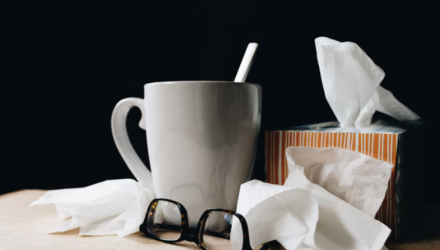 Why Is the Market So Sick?

“Stocks fell sharply on Friday after weaker-than-expected data in China and Europe exacerbated concerns of a global economic slowdown.”

“The Dow Jones Industrial Average fell 500 points, led lower by declines in Apple and Johnson & Johnson. The S&P 500 dropped 1.8 percent as the consumer staples and health care sectors lagged. The Nasdaq Composite pulled back 1.8 percent. Friday’s losses wiped out the gains for the week.”

“China reported industrial output and retail sales growth numbers for November that missed expectations. This is the latest sign shown by China that its economy may be slowing down. The data also underscored the rising risks to China’s economy as Beijing works to resolve an ongoing trade war with the U.S.”