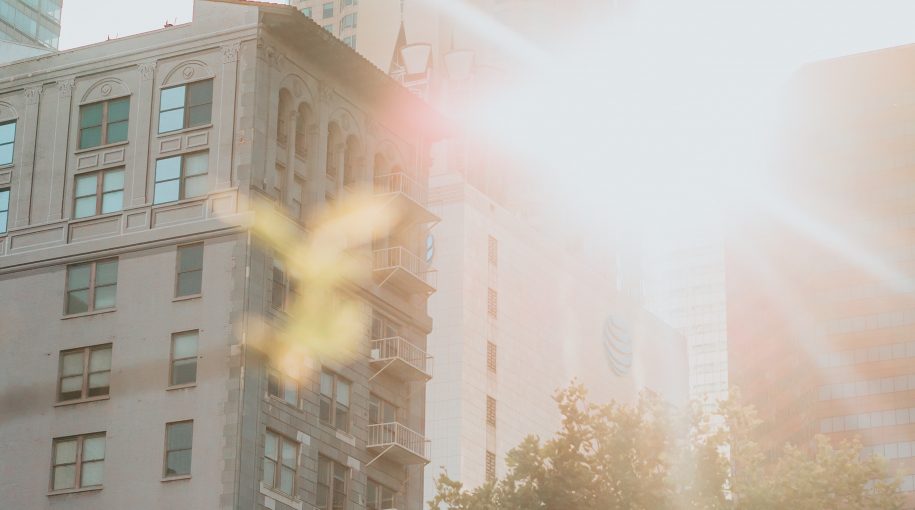 But as you will see, we will hit the wall long before then.

CBO numbers show that by 2041, Social Security, health care, and interest expenditures will consume all federal tax revenue. All of it. Everything else the government does (including defense) will require going into more debt.

Yes, making that projection requires an assumption about tax revenue, which requires another assumption about GDP. It could be wrong. But if so, I think it will be wrong in the non-helpful direction because CBO projections don’t include recessions. (You think we’ll get to 2048 without some years of negative GDP growth? I’ll take that bet.)

Note also that the amounts CBO projects for Social Security and healthcare spending may well be low. I think they are very low. They assume some payment cuts to doctors and hospitals that Congress routinely overrules each year, as well as a different inflation benchmark to govern cost-of-living adjustments. And I have little hope Congress and presidents, now or future, will ever gain control over “discretionary” spending.