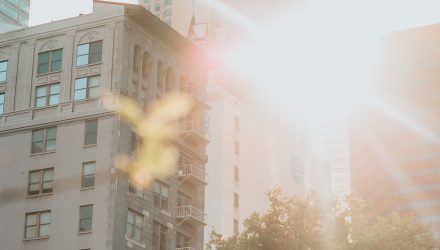 This week, the Congressional Budget Office released its 2018 Long-Term Budget Outlook. Like everyone, the CBO makes assumptions, so it’s fair to be skeptical of its estimates.

In fact, we had all better hope they are too pessimistic because we’re in deep trouble otherwise.

Because the CBO thinks federal spending will grow significantly faster than federal revenue, CBO foresees that debt as a percentage of GDP will likely be 200% of GDP by 2048.