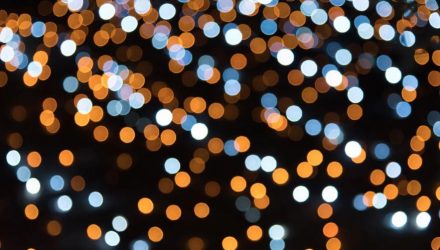 Why Bitcoins Are the Best Investment in My Retirement Account

By Jack Tatar via Iris.xyz

In 2013, I posed a question that seemed out of character (many also said that it was “irresponsible”) for a financial journalist. The question was “Do Bitcoins Belong in Your Retirement Account?”

I asked this question based not entirely on speculation, but with an eye on prudent asset-allocation strategies. It was my belief at the time that since bitcoins had a dollar-denominated value and were trading on worldwide exchanges, they could be considered an investable asset.

I also believed that if I was to invest in something so speculative, they could be considered as appropriate for the alternative investment sleeve of my portfolio. After all, advisors were (and still are) advising clients to have a small portion of their portfolio (typically around 10%) invested into “non-correlated” assets such as gold, real estate or hedge funds to protect in order to manage the risk of your portfolio.

At the time, I made the case that bitcoins could be considered an alternative investment, and as a writer focused on retirement, I took the added step of trying to find an investment that would be suited for my retirement account. You can read the columns here about this journey, but suffice it to say that I was able to invest into something called the Bitcoin Investment Trust (BIT), which was initially only for accredited investors and required me to hold the investment (without the ability to sell it) for one year.