You are at:Home»Investing»Why Are Markets Falling, and Are We Heading for Global Recession? 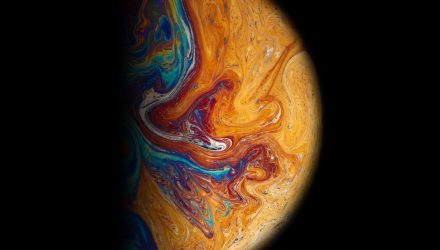 Why Are Markets Falling, and Are We Heading for Global Recession?

By Guardian Web via Iris.xyz

Financial markets have been nervously eyeing the US Federal Reserve as it prepares to raise interest rates for the fourth time this year on Wednesday, with big investors fearing that higher borrowing costs could damage the global economy.

The US economy is coming to the tail end of the second longest period of unbroken economic expansion in history, with a late boost from Donald Trump’s tax cuts this year that will gradually fade into 2019. The fear is that further rate hikes could act as a brake on growth rather than allowing for a more natural slowdown.

Added into the mix is the risk that Trump’s trade war with China could escalate with damaging consequences for the world economy.