You are at:Home»Featured»What to Make of the Market Indigestion 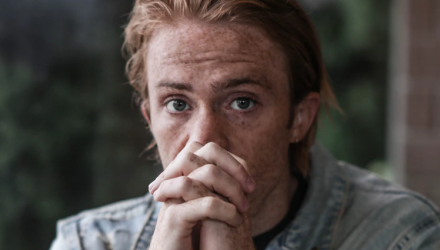 What to Make of the Market Indigestion

As we all know, the market drop saw the Dow Jones Industrial Average fall 1,175 points, marking its worst closing point decline on record. As we like to say, context is key, and that drop of more than 1,100 points, however, equated to a percentage decline of 4.6% — understandably unsettling, but nowhere near as sharp a punch to the gut one would expect by relying on just the absolute point drop. Yesterday’s market action came on the heels of the move lower we saw last week, which ended with a sharp drop on Friday following the market’s reaction to the January 2018 Employment Report.

All told over the last several days, the major domestic stocks market indices have fallen between 7% to 8.5% — quite a drop and easily the worst group of days for the domestic stock market we’ve seen in some time. It’s also erased the gains that were had thus far in 2018. As we look at domestic equity futures this morning, it looks like there is more downside to be had in the very near-term.

For the last several weeks in these posts, as well as in the Monday Morning Kickoff, the Weekly Wrap and in our Cocktail Investing Podcast, we’ve been sharing our view that the market has been increasingly priced to perfection. As it has climbed higher and higher in January, we’ve only seen it stretching a number of valuation metrics even more so along the way. While we along with most others enjoyed the climb higher and the impact it had on our holdings, it became increasingly challenging to put capital to work in new positions given questions over incremental upside to be had.