You are at:Home»Featured»What Lies Ahead for Tesla and Elon Musk? 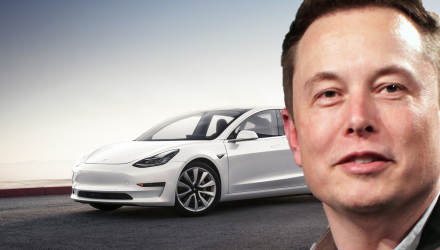