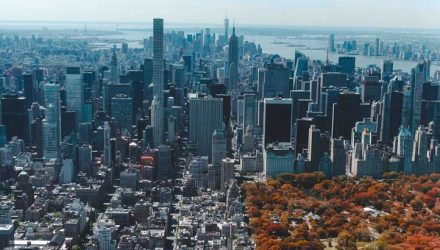 What Happened to The “Trump Trade”

President Donald Trump’s election win was immediately followed by a huge run-up in equity markets, with the S&P 500 gaining close to 5% between election day and the end of 2016. As we wrote at the time, then President-elect Trump’s package of tax cuts, infrastructure spending and deregulation promised to boost aggregate demand and business investment spending, providing a sharp jolt to the economy. Economic growth was expected to pick up from the lackluster levels we have seen since the financial crisis.

A potentially massive fiscal stimulus led to bond yields climbing rapidly as inflation expectations rose, even as certain equity market sectors significantly outperforming. The following chart shows the performance of the eleven GICS sectors and the S&P 500 index between election day and the end of 2016.