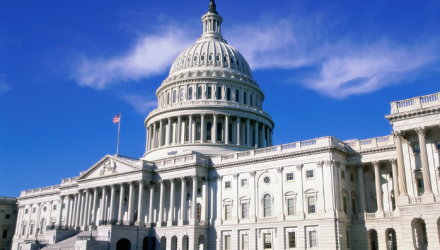 What Does the Federal Balance Sheet Mean and What’s the Impact on You?

By Andrew Rosen via Iris.xyz

The other week the Federal Reserve announced their plan to start unraveling their 4.5 trillion dollar balance sheet. Additionally, they declared that short term interest rates will remain unchanged for the time being.  So, what does this actually mean and what impact does it have on you and your retirement preparation?

How did we get here?

In the aftershock of the 2008-2009 recession, the Federal Reserve (basically our nation’s central bank) injected a safety net into our economy.  They purchased trillions of dollars of government bonds and mortgage backed securities.  For nearly ten years, they’ve continued to reinvest the proceeds as these bonds came to maturity. This process has led to the Federal Reserve building and maintaining a very large balance sheet.

Concurrently to this bond buying program (referred to as Quantitative Easing), the Fed has gradually lowered its short-term interest rate.  As of 2016; however, they’ve started increasing this rate again (and have already done two rate increases this year in March and June).

Why did it help?

Many, including myself, believe these tools were paramount to saving our economy.  But, why were these two tools so effective?