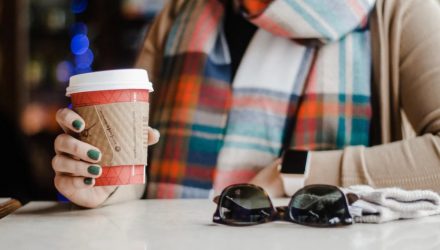 What Does Every Woman Want? An Advisor Who ‘Gets It’

When Linda walked into my office last week, she was looking for urgent help. After her husband Paul’s death just a few weeks ago, she felt lost. Although Paul had been ill for some time and she had thought she’d be prepared when the time came, she felt like the world was suddenly on her shoulders. A big part of that stress was money. Paul had always handled the couple’s finances, and when Linda went to meet with his financial advisor just days after her husband’s funeral, she knew right away he wasn’t the right person to help her.

“There was no financial plan and no real strategy. All this man had done was sell Paul life insurance and a couple of annuities,” she told me. “I don’t know what was worse: the fact that he talked down to me when I started asking questions, or that he didn’t even acknowledge the fact that I was grieving. It was like he was afraid to mention Paul’s name.” It’s a scenario I know well. I’ve heard it time and time again.

Before Linda said another word, I just reached out and held her hand for a moment. That’s when the floodgates opened up. She told me how alone she felt, how scared she was of the future, and how no one seemed to understand how off balance her life had become, literally overnight.

Over the next half hour, I mostly listened, and we both cried. Eventually we got around to talking about how we could work together to get her back on her feet. We discussed how to get copies of the death certificate, and who to send them to, and how to deal with the transition of Social Security from her own to her husband’s so she’d have income coming in. And I wrote down the things that had to be handled immediately, and the things that could wait 6 months or even a year to tackle. But we only began discussing those important details after she knew she was sitting with someone who really cared—not about how much money she had, but about her.

Whenever I sit down with a female client who is going through a major transition—the death of a spouse, a divorce, a health change, a job change—I hear similar stories. It’s an unfortunate fact that too many advisors out there simply don’t understand how to work with women.