You are at:Home»Investing»Was Gridlock the Best Possible Outcome for Midterm Elections? 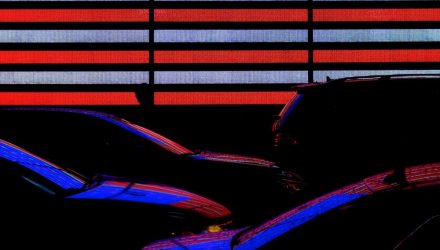 Was Gridlock the Best Possible Outcome for Midterm Elections?

Celebrated value investor Benjamin Graham, who mentored a young Warren Buffett, liked to say that the market is a voting machine in the short term, a weighing machine in the long term. Last week the market voted to reward stocks in the aftermath of the midterm elections, which gave Democrats control of the House and left the Senate in the hands of Republicans. This all but guarantees that gridlock will be the status quo in Washington, at least for the next two years.

A divided Congress might very well be the only time gridlock is a positive. Corporate gridlock can hold a company back from growing, and there’s not a soul alive who enjoys sitting in bumper-to-bumper traffic. The congestion in Austin, just north of our headquarters, is legendary, costing commuters as much as 43 hours a year. (This congestion could be improved with better infrastructure, which I’ll get to in a second.)

The truth is that markets favor divided government. Both Republican and Democratic presidents have had the greatest effects on stocks when Congress was split and gridlock prevailed, according to Bank of America Merrill Lynch data. Granted, such leadership makeups are rare, occurring for only a combined 11 years in the past 90, so I’ll be curious to see if the trend holds true.

But in the short term, markets showed a lot of enthusiasm. The S&P 500 Index advanced more than 2 percent on Wednesday, marking the best post-midterm rally since 1982. Stocks got slammed only after the Federal Reserve announced more rate hikes were forthcoming.