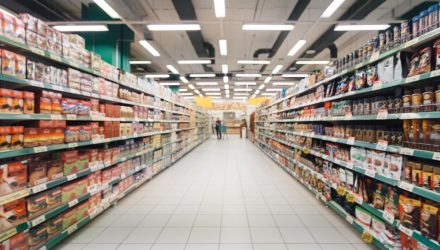 Walmart, the world’s largest retailer, is currently looking to move its main headquarters in Bentonville, Arkansas into a new home office for more than 14,000 people, which will be outfitted with fitness centers for employees and their families, a child-care facility, more diverse dining options like food trucks, trails for hiking and biking, and tons of windows, to overcome the stigma that its offices lack access to sunlight.

Walmart’s existing headquarters was built in 1971, and is composed of more than 20 buildings scattered around the corner of Southwest Eighth Street and Walton Boulevard in Bentonville.

Walmart claims that the aim of transitioning into more modern facilities is to “attract the next generation of talent.” Notably, Amazon, arguably Walmart’s biggest rival in retail, is embarking on a similar quest, seeking to open a new headquarters in Virginia, according to CNBC, and add another office space in Tennessee. Amazon was planning an office in New York City, but that fell through due to significant local opposition.

“This was not a hard decision for us to keep our home office in northwest Arkansas. … We are a part of this community,” he said. Walmart has been able to establish a presence in other cities across the U.S. through its acquisitions, like when it bought Jet.com, giving Walmart an office in Hoboken, New Jersey.

“Arkansas has been good to us, and there’s nowhere else we’d rather call home,” CEO Doug McMillon said.

Although Walmart is still deciding what the fate of its current home office will be, once everyone has moved out of those edifices, Bartlett said it’s likely the buildings will be demolished. But the company will work with city and state leaders to turn the area into something the surrounding community can use.

“I think [our founder]Sam Walton himself would say: ‘Don’t conflict history with what needs to be done in the future,’” he said. “We are a company that is aggressively on the move as we continue to shape … the future of retail.”