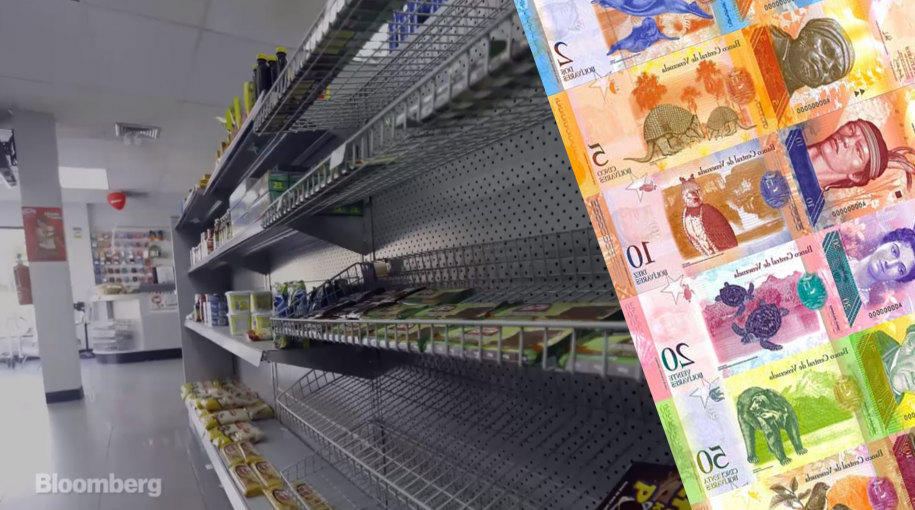 Venezuela’s inflation rate will surge to 1 million percent by the end of the year if the government continues to print notes to battle its growing budget deficit, the International Monetary Fund warned this week.

Alejandro Werner, the Director of the Western Hemisphere Department for the IMF, wrote in a recent blog post that the situation in Venezuela is “similar to that in Germany in 1923,” during which a wheelbarrow filled with banknotes couldn’t afford even a newspaper.

Werner predicts that the Venezuelan economy will dwindle 18 percent this year—the country’s third consecutive year of double-digit declines, driven by a significant drop in oil production.

Handbags made of banknotes

Newly minted notes of the country’s nearly worthless currency, the bolívar, are scarce, as the government faces difficulty in even paying for the paper required to print them. Now, bolívar notes in 500 and 1,000 denominations aren’t accepted by citizens unless offered in trash bags filled with them. In fact, some have started selling handbags crafted from the banknotes for a living to make better use of the valueless currency. 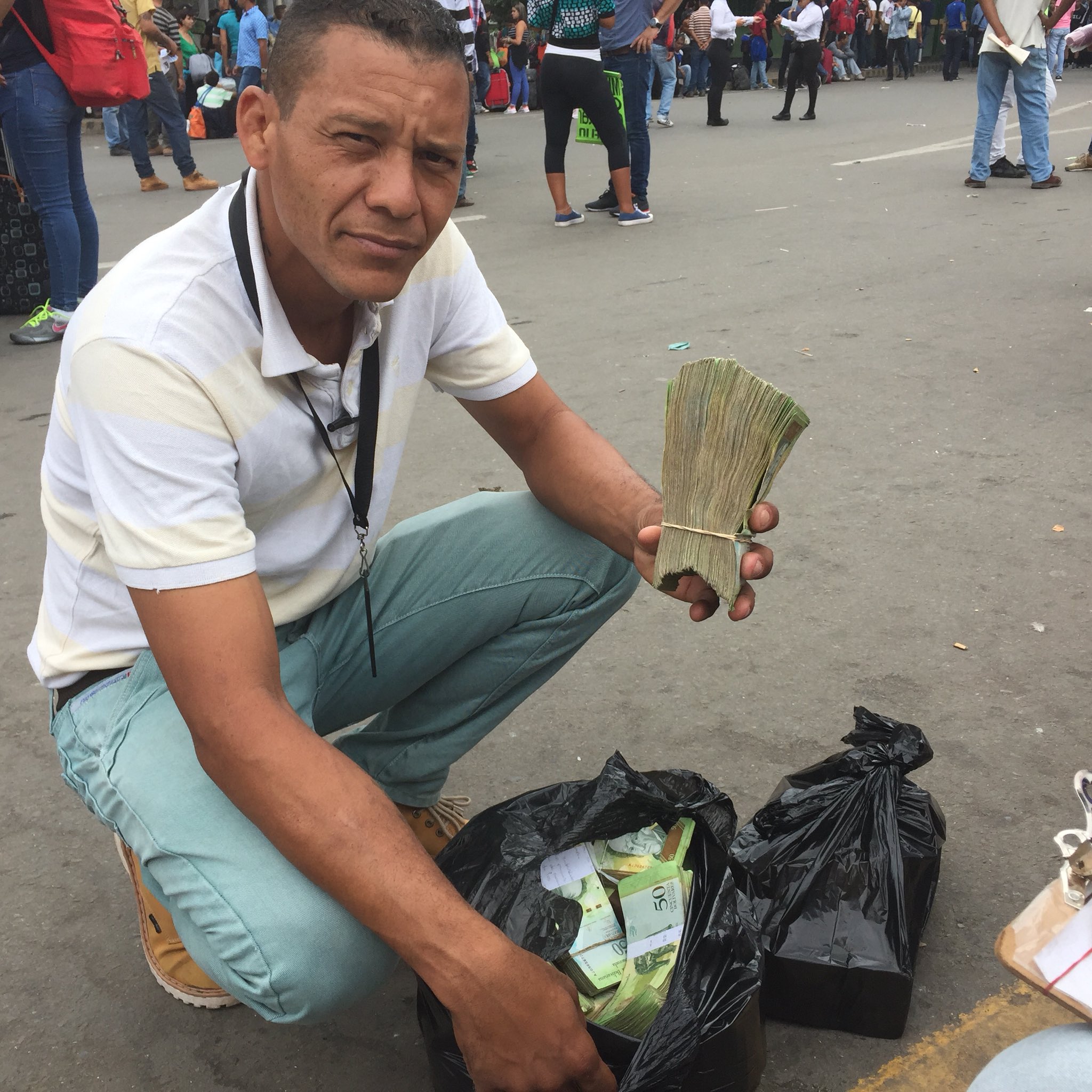 Venezuelan President Nicolás Maduro has turned to cryptocurrency to attempt solving the rising hyperinflation. Earlier this year, the country became the first in the world to declare a cryptocurrency—the Petro—as their primary currency. Petro coins are backed by Venezuela’s oil reserves, estimated to be equal to 5 billion barrels. In February, the country’s government released the first ICO (initial coin offering) for Petro coins, but only 38.4 million coins were made available for public purchase. The introduction of the Petro has yet to offer any sort of resolve for Venezuela’s bleak economic situation, with many believing that private crypto investments and other cash infusions into the Latin American nation are the only lasting hope.

From bolívares to bartering

With the increasing irrelevance of the Venezuelan bolívar comes a transition to a country run by a barter economy. Barbers will cut hair for bananas or eggs, taxi drivers will give rides in exchange for cigarettes, and restaurants will offer enchiladas and tacos in return for packages of paper napkins.