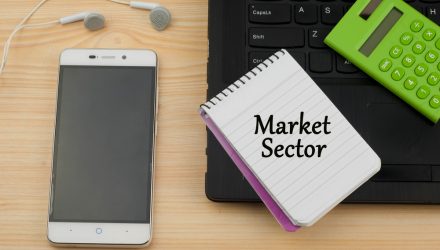 U.S. markets and stock exchange traded funds were mixed with previous outperforming segments taking a back seat as investors rotate to more undervalued sectors that have fallen behind.

“The core theme is a rotation out of the high flying tech stocks and a move into laggard sectors which have underperformed, like banks,” Thomas Hayes, managing member at Great Hill Capital LLC, told Reuters. “In the last couple of days, the reopening and the recovery have started to feel real for people and that goes a long way for confidence, both at the consumer level and in market sentiment as well.”

Equity markets have been rallying, with the S&P 500 breaking back above a psychological 3,000 level Tuesday and the Dow Jones Industrial Average on pace to close above the 25,000 marks for the first time since early March, as states rollback shutdown measures, pharmaceuticals reveal promising signs of a coronavirus or COVID-19 treatment and the aggressive stimulus measures begin to take effect.

Investors were also optimistic that the White House and Congress could implement additional measures to limit the negative impact of the record unemployment levels on the economy.

Over 38 million Americans have sought unemployment benefits since mid-March, and it remains unclear whether or not American consumer spending will return to pre-virus levels.

“Just because we’re allowed to re-open and allowed to go to restaurants again and the bans are lifted, it doesn’t necessarily mean that we’ll have an uptick in consumer spending and consumption,” Nancy Davis, Chief Investment Officer of Quadratic Capital Management and portfolio manager of the IVOL exchange-traded fund, told the Wall Street Journal. “It’s like an engine—the car has completely stalled and we don’t know if we’re going to be able to go a block or a mile.”

The positive sentiment was also slightly dampened on rising tensions between the U.S. and China. President Donald Trump said Tuesday that Washington will respond to China’s planned national security legislation in Hong Kong.