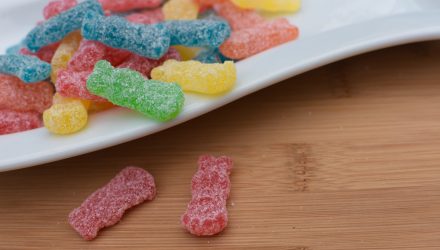 U.S. Stock ETFs End One of the Best Months in Decades on a Sour Note

“Markets tend to run in these short-burst cycles now,” Tom Stringfellow, President and Chief Investment Officer at Frost Investment Advisors, told the WSJ. “Then, you have a few reality checks. That’s what reminds investors that things have run up a bit, so let’s take some money off the table.”

The weak data points may also have been a good excuse for traders to engage in some gold old fashion profit-taking after a strong month.

“There was horrific data, and several numbers that were abysmal,” Peter Tuz, president of Chase Investment Counsel, told Reuters. “On the other hand, we’ve had a great month in April and people are taking some money off the table.”

According to the Commerce Department, consumer spending declined 7.5% in March, the steepest monthly drop on records tracing back to 1959. American consumers make up over two-thirds of total economic output. Earlier in the week, data showed U.S. gross domestic product contracted 4.8% over the first quarter.

The Labor Department also revealed weekly jobless claims in the U.S. increased 3.8 million for the week ended April 25, compared to economists’ estimates of 3.2 million, bringing the total number of claims to roughly 30 million since mid-March.

“From the point of view of investors, what matters is getting a peak” in jobless claims, Sebastien Galy, a macro strategist at Nordea Asset Management, told the WSJ. “We saw an acceleration and it’s now starting to decelerate.”