You are at:Home»Equity ETFs»U.S. Frackers, Energy ETFs Could Slow as Costs Mount 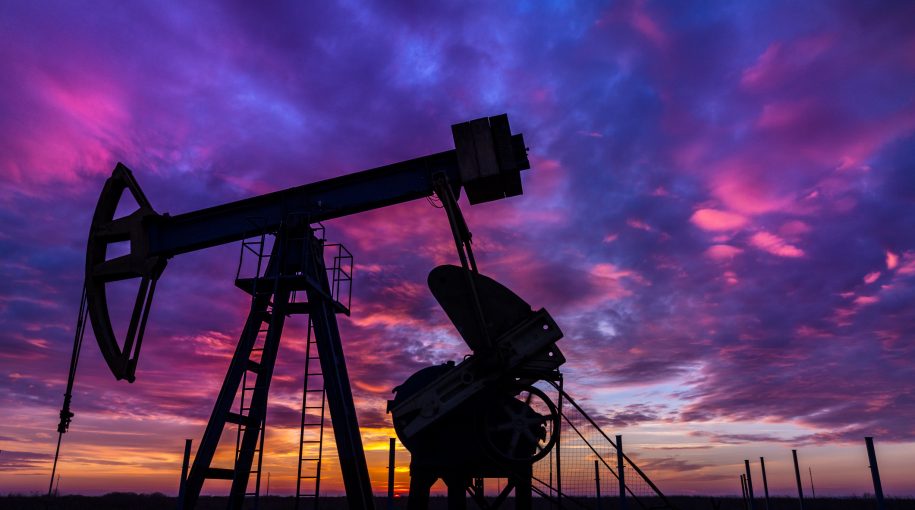 While the U.S. oil industry is experiencing a boom with the expansion of hydraulic fracturing techniques, energy drillers and fracking-related ETFs may slow down ahead with rising costs eating away at profits.

The U.S. energy industry could face higher cost of capital to finance the ongoing boom or experience slower growth ahead.

Around two-thirds of U.S. oil producers failed to balance costs in the second quarter, despite crude oil prices rising above $70 per barrel, the Wall Street reports. 50 major U.S. oil companies revealed second-quarter results showing they spent $2 billion more than they brought in.

As oil prices have risen, profits “have improved, but they’re not there yet in terms of making money,” Todd Heltman, a senior energy analyst at investment firm Neuberger Berman Group LLC, told the WSJ. “The realization is setting in that it’s going to take longer than investors thought for them to generate free cash flow and deliver more powerful earnings.”

For example, Pioneer Natural Resources Co., one of the biggest operators in the Permian Basin of West Texas and New Mexico, promised a year ago that “efficiency gains” will cover rising operating costs. However, Pioneer raised its annual spending forecast to $3.3 to $3.4 billion from $2.9 billion while producing roughly the same amount of oil.

“We’ve had a more significant increase in cost issue than we would have assumed,” Pioneer Chief Executive Tim Dove told investors. Some of the new spending will push up output next year, he said.