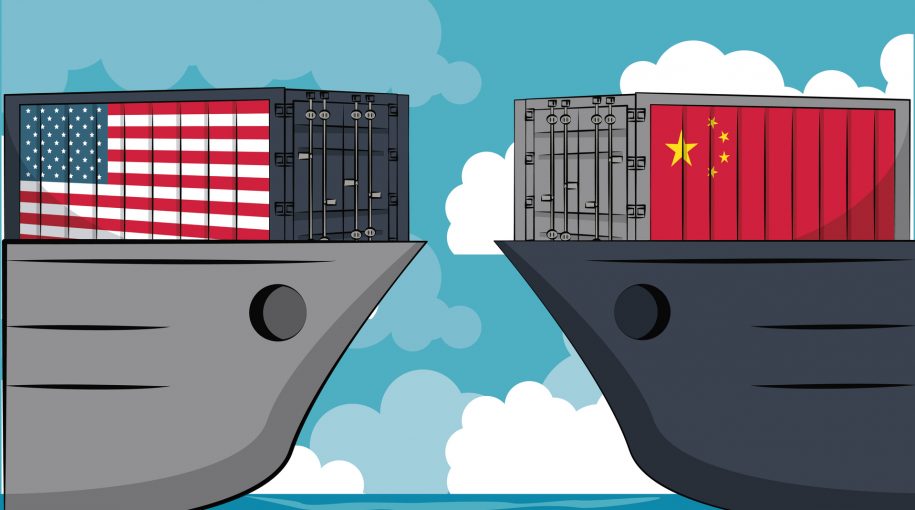 Markets edged higher on Wednesday as optimism on a U.S.-China trade deal lifted the markets in the early trading session. The Dow Jones Industrial Average rose as much as 150 points, while the S&P 500 gained 0.4 percent and the Nasdaq Composite ticked 0.56 percent higher.

The Dow gained over 250 points on Tuesday after reports surfaced that the U.S. and China are narrowing their differences as trade negotiations continue. As China’s economy languishes, this could be a major factor in negotiating a permanent trade deal.

“Lately, it seems to have gotten so bad for China domestically that it may have no choice but to make a trade deal in favor of the US, which could be a boon to US and global equity markets,” said Ed Yardeni, president and CIO of Yardeni Research. “More evidence recently has confirmed my earlier hypothesis about China’s weakness.”