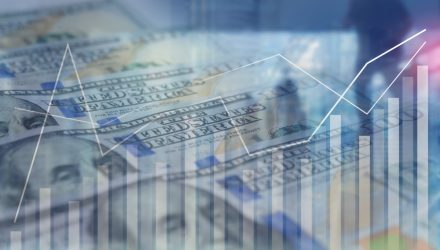 U.S. lenders are already sifting through hundreds of thousands of backlogged applications, and the new funds are already expected to be burned through in days, which may still leave out a lot of smaller companies.

Bank of America has already reported 279,000 applications in the first five days of the program launching, of which is processed at most 15%, according to Reuters. JP Morgan, the top lender the first time around, said it had 300,000 loans “in some stage of the application process” and only processed 10% by the time the first round of funds ran out.

“Everyone pretty much has applications ready to go. It should be a week or so before the money is eaten through,” Paul Merski, an executive vice president at the Independent Community Bankers of America, told Reuters.

The small business aid was created as part of a $2.3 trillion congressional economic relief package, which started on April 3, with an initial $349 billion in funding that was exhausted in less than two weeks.

The aid relief program provides small businesses hurt by the coronavirus shutdowns to apply for government-guaranteed loans at participating banks. Those loans will be forgiven if used to cover payroll costs with some conditions applied.

Given the high demand, some are worried that the flood of new applicants could strain the loan processing system.

“Everybody is going to go through the same one-inch pipeline,” Richard Hunt, chief executive of the Consumer Bankers Association, told Reuters. “It’ll be every bank for themselves.”