You are at:Home»Featured»The Ultimate Beginners Guide To Initial Coin Offerings 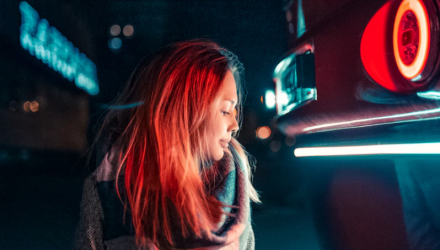 By Julian Goldie via Iris.xyz

ICOs are becoming infamous – and it almost seems like everyone is launching one… But just what are Initial Coin Offerings and how do they work? This guide will teach you everything you need to know about them.

ICO – it’s the buzzword of the cryptocurrency industry. But just what exactly is it?

An initial coin offering (ICO) is when a company raises funds for a new project by selling cryptocurrency coins or tokens to their investors.

Companies run ICOs because it allows them to increase their capital, connect with their community and accelerate their growth.

ICO tokens are usually tokens built on another blockchain, such as Ethereum’s. These are the tokens that are sold for Bitcoin, Ethereum, and fiat to fund new blockchain or crypto-based projects.

While some ICOs build their own blockchains and cryptocurrencies (also referred to as “coins”), the vast majority of ICOs issue tokens on other blockchains.