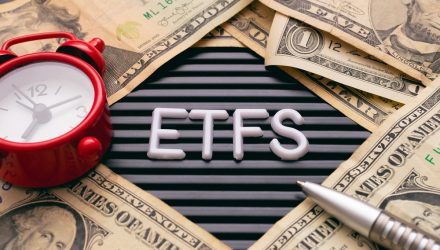 Global markets continued to slide in the wake of the higher-than-expected U.S. inflation data on Friday, which continued to fuel risk-off sentiment and added to bets on an even more aggressive Federal Reserve monetary policy tightening to combat the unruly spike in consumer prices.

“The USD extended its gains from Friday as risk continues to unwind across the board,” Brad Bechtel, global head of FX at Jefferies said in a note, according to Reuters.

The U.S. Dollar Index, which tracks the USD against six other major foreign currencies, was trading near its highest level since December 2002.

Looking ahead, the Fed is widely anticipated to hike its key interest rates by 50 basis points on Wednesday, and some market observers were even betting on the Fed to raise rates 75 basis points.

“A 75 bps (basis points) move is definitely going to be a surprise for some who are holding a hard line on 50 bps,” Bechtel said, adding that the dollar index could move higher on such a move.

The Japanese yen made a surprise move higher Monday after depreciating for much of the year against the U.S. dollar to its lowest level since 1998. The yen found some support following comments from Japan’s top government spokesperson that Tokyo is monitoring the sharp fall and could “respond appropriately” if needed.

“The increasingly strident tone from policymakers suggests they may escalate from verbal intervention soon,” Tom Learmouth, Japan economist at Capital Economics, said in a note.

“We don’t think that FX intervention would bring anything other than fleeting respite at potentially high cost,” Learmouth added.