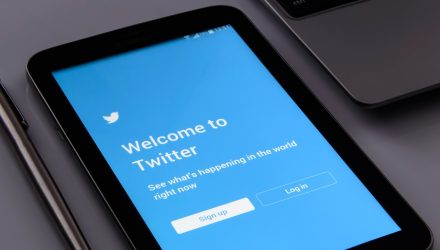 The move to include Twitter in the S&P 500 is particularly odd since S&P typically waits for a company to produce four straight quarters of positive as-reported profits, but the social media company has only recently revealed its second consecutive profitable quarter after 16 quarters of back-to-back losses.

“Twitter was always a company on the cusp,” Morgan told Reuters. “The president is on Twitter and all these celebrities, and people follow them, but then you’d look at the numbers on their earnings report, and they always had very flat user growth.”