You are at:Home»Equity ETFs»Turkey ETF May Look Cheap But Traders Aren’t Biting 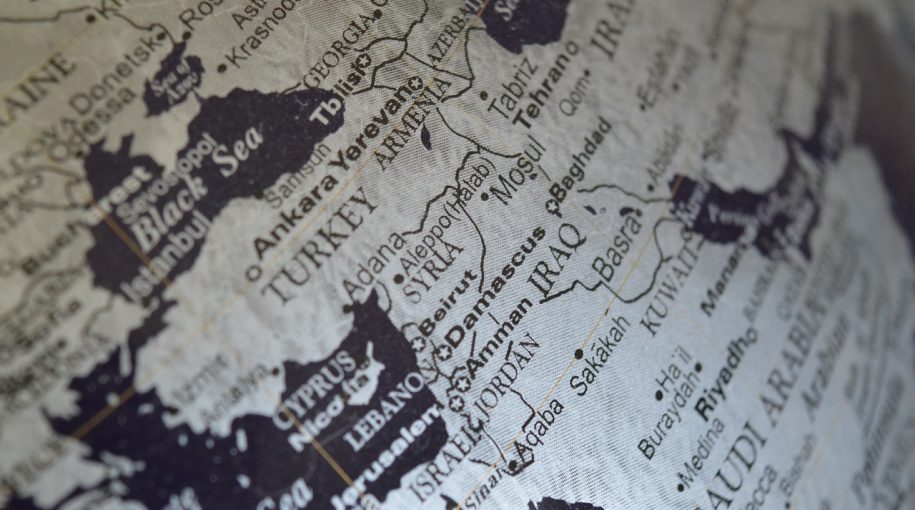 Turkish stocks and the largest Turkey ETF continued to weaken Monday and may look cheap, but bargain hunters don’t seem to be taking the bait.

The iShares MSCI Turkey ETF (NASDAQ: TUR) fell 3.5% and is trading near its lowest since December. The ETF declined 16.6% over the past three months and is down 10.5% year-to-date.

Turkish stocks are now trading at their cheapest in almost a decade as the market heads toward its largest monthly pullback since May 2016, Bloomberg reports.

After celebrating President Recep Tayyip Erdogan’s call for snap elections, which helped provide some political relief, investors are reconsidering the reason behind the rally. Many are still worried about an overheating economy and some analysts are doubting the easy victory for the incumbent.

Investors were “operating under the assumption that President Erdogan will win in the first round and the Ak Party-MHP alliance will get a majority,” Anastasia Levashova, a fund manager at Blackfriars Asset Management, told Bloomberg, referring to the ruling party and its allied nationalist group. “The market started to see new factors.”