You are at:Home»Equity ETFs»MSCI Emerging Markets Index Down Almost 9% YTD 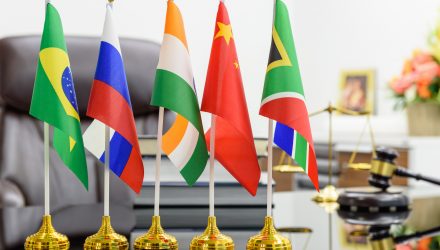