You are at:Home»Equity ETFs»Trump Warns of Market Crash if Impeached 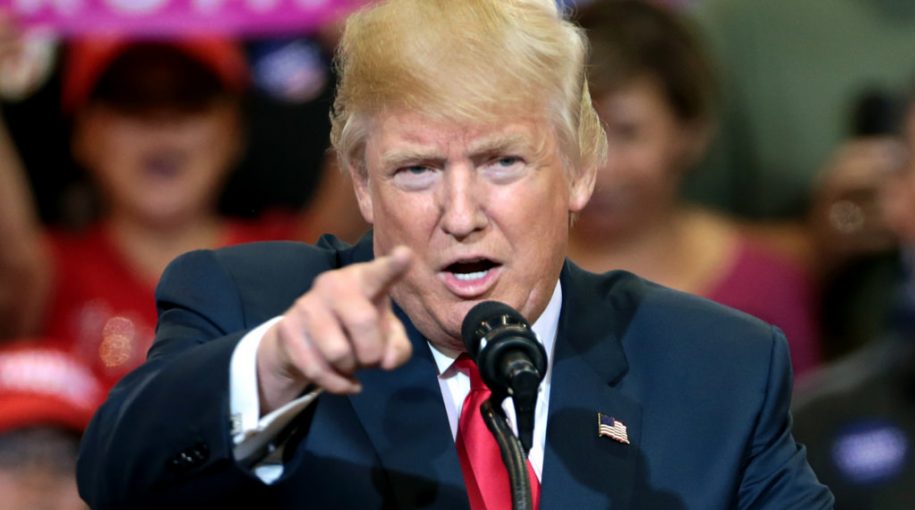 When news broke of Cohen’s guilty plea on Tuesday, the markets weren’t in a state of dismay as the Dow Jones Industrial Average climbed over 60 points and on Wednesday, it fell over 80 points, but not until the S&P 500 reached a new bull market record. In today’s market session, the major indexes were little changed as the Dow was down just over 20 points as of 11:00 a.m. ET.

How the president’s legal issues affect the markets moving forward will be closely watched as well as if impeachment charges come into fruition.

“If you look at President Obama, he had a massive campaign violation, but he had a different attorney general and they viewed it a lot differently,” Trump said. “So Obama had it, other people have it. Almost everybody that runs for office has campaign violations.”