You are at:Home»Thematic Investing Channel»Is A 5G Phone The Next Big Thing? 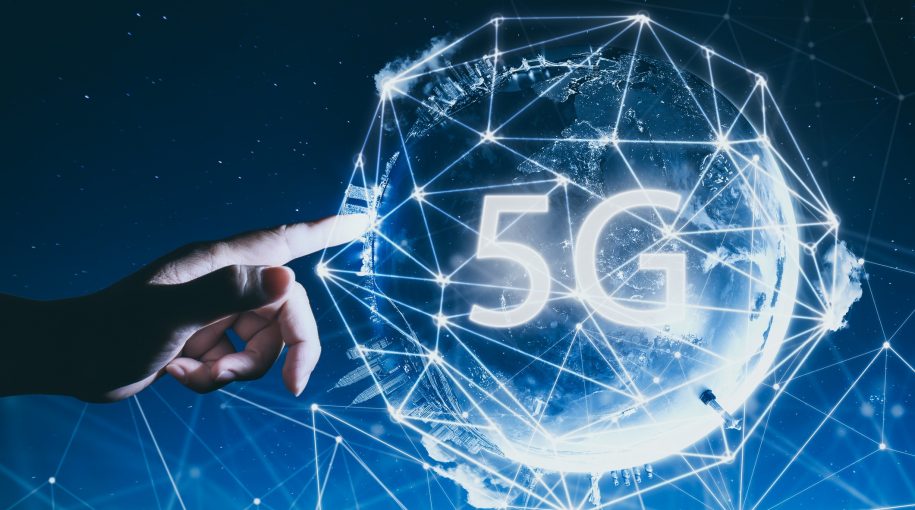 Is A 5G Phone The Next Big Thing?

Despite their hype, consumers are not likely recognize an improvement in their phones when using 5G models, according to Rod Hall, an analyst at Goldman Sachs.

“We call 5G a brand, not a feature,” said Hall, who covers Apple, in discussing fifth-generation wireless technology. “We don’t believe most consumers will notice a difference.”

While they are still in the early stage of implementation, 5G networks will help power a meteoric rise in Internet of Things technology, providing the infrastructure required to carry massive amounts of data, allowing for a smarter and more connected world.

The concept is that 5G will be ubiquitous, and someday gadgets like your vacuum cleaner or lawn mower might use 5G. It’s often claimed to be one of the most important milestones in technology and, with companies like Verizon creating ads that suggest, it offers “unprecedented power” for consumers. 5G will be more reliable, faster and pervasive.

As of now only a dearth of phones currently support 5G, though several are working to reach the 5G level. Ming-Chi Kuo, who covers Apple at TF Securities, agrees with Hall that the Apple will release its own 5G-capable phones next year. However, Goldman’s Hall isn’t urging consumers to wait for the upgrade, believing that any gains in technology will be almost imperceptible.

“The latency reductions in 5G are beyond anything a human can perceive, they’re really designed for machines,” Hall explained. “In terms of bandwidth, what you’ll experience in terms of speed isn’t going to change much. This is mainly a technology change.”

Despite Hall’s feelings about 5G’s lackluster phone improvement, the 5G technology has a variety of other application worth noting.

“For the revolution to take hold, there will need to be an unprecedented buildout of mission critical technology infrastructure,” he added. “Trillions of dollars will need to be spent in the next several years as technology solutions will rely on an increasingly sophisticated foundation of data centers, wireless towers, and fiber optic networks.  Investors need to position their portfolios to capitalize on the buildout of 5G and cloud infrastructure.”

As a result of the enormous amount of technology required for infrastructure needed to ease implementation, investment opportunities in 5G infrastructure like the Pacer Benchmark Data & Infrastructure Real Estate SCTR Strategy (SRVR) could be one place investors can seek potential returns on capital.