You are at:Home»Thematic Investing Channel»Greece ETF Strengthens on One of Its Best Runs in Years 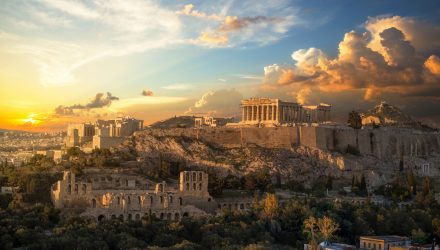