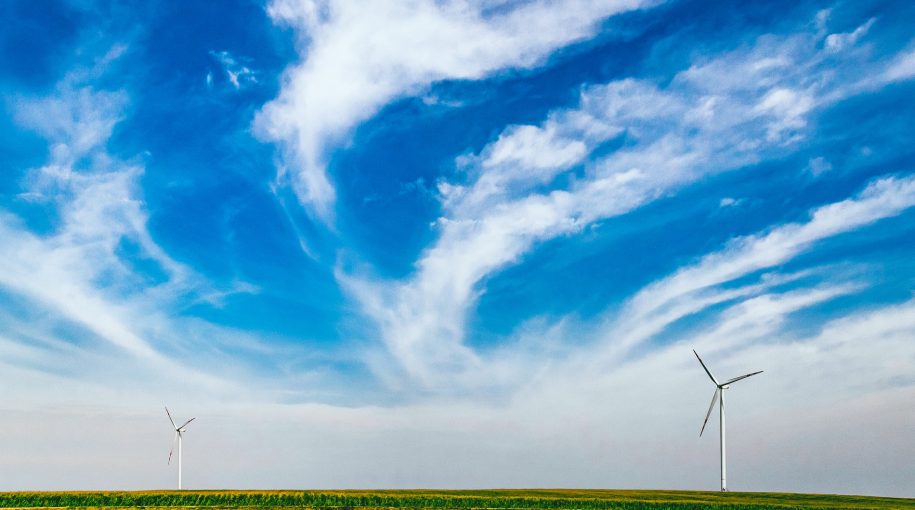 With clean energy becoming a more important and accessible investment theme, some exchange traded funds (ETFs) with exposure to the niche are evolving, too. That includes the SPDR Kensho Clean Power ETF (NYSEArca: XKCP), which debuted last October.

XKCP seeks to provide exposure to the clean power industry both in terms of generation and the underlying technology driving it. Alternative energy sources are an increasingly important part of the power generation conversation.

The fund tracks the S&P Kensho Clean Power Index. That benchmark uses “artificial intelligence and a quantitative weighting methodology to capture companies whose products and services are driving innovation behind the clean energy sector, which includes the areas of solar, wind, geothermal, and hydroelectric power,” according to State Street.

China’s commitment to reduce pollution is seen as a major catalyst for clean energy investments.

Fifteen industry groups are represented in XKCP with the dominant sector exposures being utilities and technology. Declining costs, which are making clean energy sources cost-effective relative to some fossil fuels, also bode well for the industry.

“Also, thanks to increasing efficiency, declining costs, and government support, investment by developing countries in renewable energy exceeded that of their developed peers for the third consecutive year in 2017,” said State Street. “Renewable energy is projected to account for 75% of the new global power capacity added by 2050—up from 56% at the end of 2018.”