You are at:Home»Thematic Investing Channel»Bitcoin ETFs: Wait May Continue Even Longer 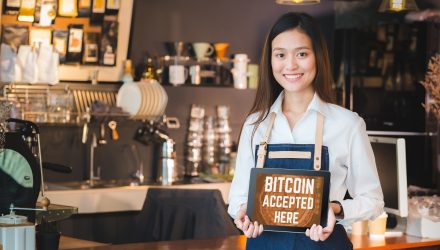