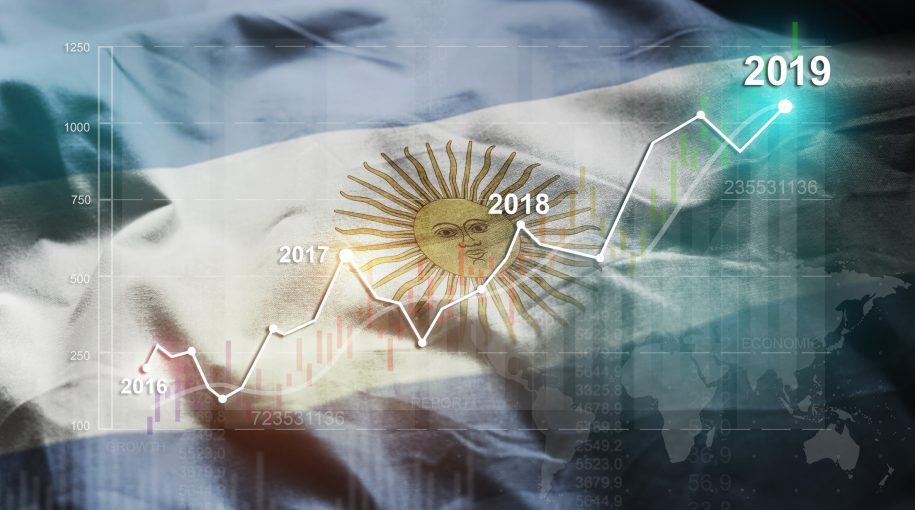 Related: Inside the Big Appetite for Growth ETFs

Late last year, the IMF said Argentina would receive its “full support” in the wake of its financial crisis when interest rates spiked stratospherically and its currency was heavily devalued against the U.S. dollar. Chief IMF spokesperson Gerry Rice said that a delegation would meet with Argentine officials to formulate a “revised economic plan.”

The statement came after Argentina president Mauricio Macri requested an early release of funds from a $50 billion bailout package. That bailout package was a cause of contention for students and university professors who rallied in Buenos Aires to protest austerity measures, such as budget cuts to educational programs as part of the bailout.

According to a survey conducted in May, 75% of survey respondents cite the IMF’s bailout funds as helping to spur the country’s financial crisis in 2001. More protests have continued as the Argentina government continues with its austerity measures.

Thousands of demonstrators marched in protest through the Argentine capital Buenos Aires on Thursday against President Macri’s latest austerity measures. The protests come as general elections are forthcoming in six months.

“This demonstration is one more expression of the unrest there is,” said Juan Carlos Schmid, leader of the Transport union Confederation. “Keeping on this path means we are heading to the abyss. Economic policy has to change, until now there has been a policy of permanent adjustment.”