You are at:Home»Thematic Investing Channel»A Possible Assist For The Platinum ETF 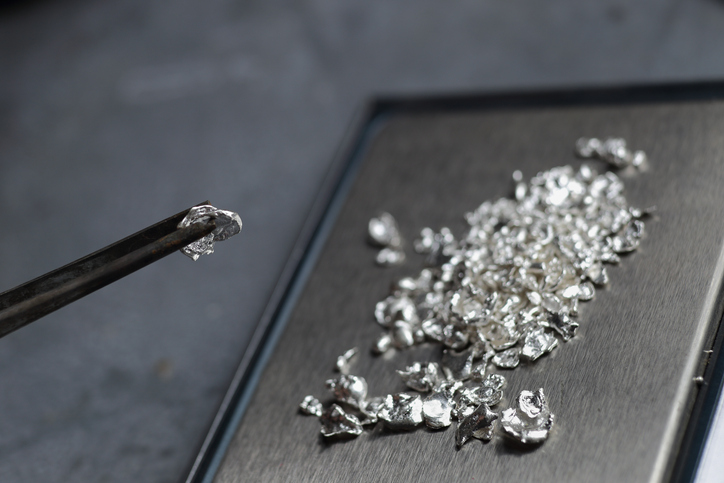 A Possible Assist For The Platinum ETF

Seemingly lost in the fervor surrounding gold ETFs is the fact that platinum equivalents are on torrid paces of their own. While they retreated last Friday, the Aberdeen Standard Platinum Shares ETF (NYSEArca: PPLT) and the GraniteShares Platinum Trust (PLTM) are up an average of 9% this month and both are up more than 18% year-to-date.

There’s another catalyst emerging for the aforementioned platinum and it’s one that has boosted gold funds this year: increasing investor demand.

“Resurgent investor demand for platinum will drive overall consumption of the metal up 9% this year and lead to a lower surplus, the World Platinum Investment Council (WPIC) said on Friday,” reports Reuters. “The WPIC in its latest quarterly report cut its estimate of oversupply in the roughly 8 million ounces a year platinum market to 345,000 ounces from 375,000 ounces three months ago.”

“The WPIC is a platinum industry-funded body and uses data from an independent consultancy,” according to Reuters. “Platinum prices plunged from around $1,800 an ounce in 2011 to a low of $751.25 last year as declining demand pushed the market into surplus in 2017 and 2018, according to the WPIC.”