You are at:Home»Investing»The Yield Curve Inverted: Now What? 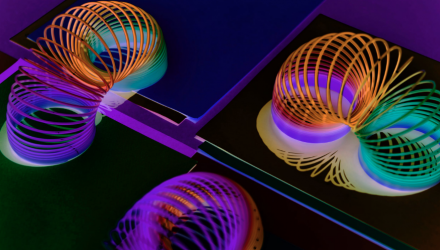 The Yield Curve Inverted: Now What?

The spread between 5-year US treasury yields and 2-year/3-year yields went below zero this week (on December 4th), generating much commentary about what this means for the economy and markets.  With good reason.  The yield curve inverted prior to each of the last nine recessions. There was only one false positive, in the mid-1960s, which was followed by an economic slowdown.

We have written about inverted yield and recessions in the past (including a paper in 2015) and a flattening yield curve has been on our watchlist for more than a year now.  A couple of months ago we asked the question whether hawkish Federal Reserve policy will invert the yield curve by the end of the year, even as we highlighted a brief inversion in the real yield curve.  Of course, a flattening curve is not indicative of a recession – only an inverted one is – but flattening obviously precedes inversion.  Which is what we got this week.

The following chart shows the nominal and real US treasury yield curve as of December 4th, compared to the end of last year.  The tonal shift from policymakers this year has led nominal and real yields higher across the yield curve.  Yet yields on the shorter end have gone up more, leading to a flatter curve and now partly inverted curve.  The bond market is clearly less optimistic about future growth prospects than the Fed.