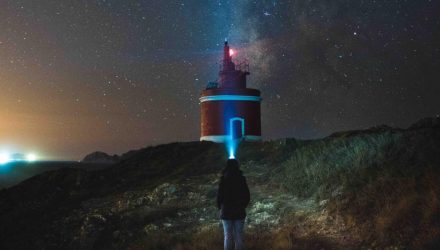 By Bill Bachrach via Iris.xyz

The single most important thing that will impact you and your clients’ futures is The Singularity.

What is The Singularity? According to Wikipedia: “The technological singularity is the hypothesis that accelerating progress in technologies will cause a runaway effect wherein artificial intelligence will exceed human intellectual capacity and control, thus radically changing civilization in an event called “the singularity”.  Because the capabilities of such an intelligence may be impossible for a human to comprehend, the technological singularity is an occurrence beyond which events may become unpredictable, unfavorable, or even unfathomable.”

Why does it matter to your clients? Because the future they are preparing for is likely to be very different than the one being envisioned when you are working with them to create their plan. Most significantly, they are unlikely to die when they think they are, therefore, all of the projections for how much money they need are wrong. Way wrong.

Why does it matter to you? Because you care about your clients it’s your job to help them make the decisions today to prepare for a better future. And your future, professionally and personally, is likely to be very different than you think. Since you are just as unlikely to die when you thought you were, you are going to need a lot more money than you planned. You will likely work much longer than you intended in a world changing so rapidly that you may not feel equipped to handle it.