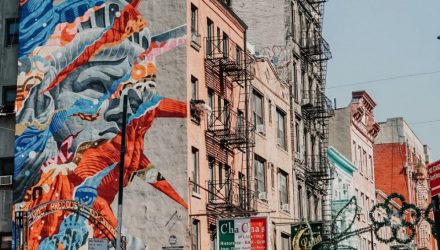 The Future World Will See Technology Democratize Work and Life

I just got back from Russia recently where I was interviewed by one of their leading journals. The journalist had read Digital Human, and took a very Russian take on it.

His first question was along the lines of: if we are automating so much, then the people who own the robots will get richer but the majority will get poorer, do you agree? How can we manage such a divide? What about future jobs, what will the future jobs be?

You get the drift. I surprised myself with my answers, which led to something I’ve blogged about before (just last month in fact), but I’m coming back to it again as it is important.

The general focus of the conversation was on who owns the robots, for those who own the robots will control the future world. If you look at the US model, a few bright individuals will be the owners. In yesterday’s world it was Bill Gates and Steve Jobs; in today’s world, it’s Mark Zuckerberg and Jeff Bezos; in tomorrow’s world, it will be the descendants of Marc Raibert and Shinichi Tanzawa.