You are at:Home»Investing»The Futility of Market Timing 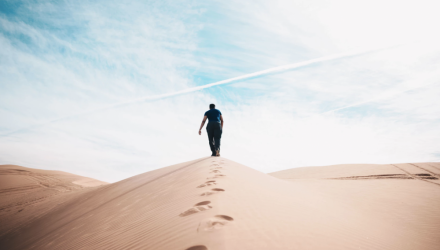 The Futility of Market Timing

By Albert Bridge Capital via Iris.xyz

We are not big fans of market timing.  Those that profess to have such a skill before the fact often always turn out not to have had much skill in hindsight.  Of those that do turn out to appear to have skill, that was actually supposed to happen.  As we wrote in “Prediction and Paul the Octopus” (the German octopus that correctly “called” eight successive World Cup matches back in 2012[1]):

“Paul was – metaphorically – flipping coins, and got lucky eight times in a row.  The odds against doing so were 256-1.  Impressive indeed!  However, with two billion octopuses swimming in the oceans, there were eight million other eight-tentacled freaks out there just as good as Paul.  They just didn’t get any publicity.”

With that, we’ve tried looking at the importance (or not) of market timing through a different lens.

Imagine you are 25 years old, and you are going to invest $1,000 per year into the S&P 500, and do so for the next 30 years of your life.  Then imagine that you also were trying to pick the perfect day to invest that $1,000; and that you indeed picked that perfect day, each year, over the next thirty years to do so.  The odds of you picking that perfect day each year for thirty consecutive years were (1/253)^30, or a one-in-1240 followed by another 69 zeros’ chance.