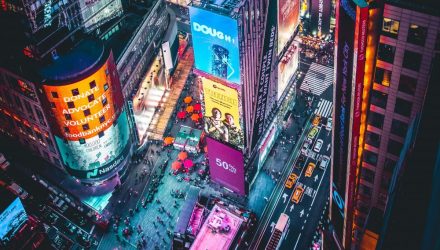 Why Stock Buybacks Are Such a Mistake

A lot’s driving this bubble we’ve been in since 2009, but good fundamental trends and things like demographics and technology are not among them.

The biggest inflator has been the $13 trillion worth of quantitative easing (QE) courtesy of central banks. Thanks to their significant gift to all but retail investors like you and me, speculation has become the norm.

With higher cash flow and cheaper borrowing rates – all in a slow growth economy – companies quickly learned that the best way to increase their earnings per share (EPS) was to shrink the number of shares available.

Just look at this…

In 2018, Trump added the massive tax cuts to the stimulus plan. That created even more direct cash flow to corporations, who responded with record stock buy backs of $806 billion last year, which was a 56% increase over 2017. JP Morgan expects we’ll see about as many buybacks this year. The 2019 number is an estimate. Regardless, it’s insanity.