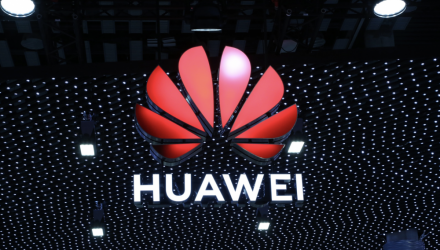 Why Huawei and ZTE Are a National Security Threat

President Donald Trump upped the ante and signed an executive order banning from the US market, wireless and telecom network equipment from Chinese companies including Huawei and ZTE ZTCOF [OTO] – $2.59 ZTCOY [OTO] – $5.17. The US Government says the reasons are privacy invasion and security threat. I recently flew to Washington DC for a meeting with Joy Tan, senior VP of Huawei to discuss the matter.

Tan says she does not understand the US position on this matter. While I enjoyed the meeting, it did not answer the questions I had either. However, because of this meeting, I could see both sides of the argument more clearly.

Huawei is one of the world’s largest and most powerful wireless network and handset companies. Their success is staggering in countries all over the globe. They will continue to grow in countries other than the USA. However, this country is a huge opportunity for them, and they don’t want to let it slip through their fingers, again.

Does China based Huawei and ZTE threaten US privacy, security?

This is the story. The US government says companies like Huawei and ZTE offer discounts for their network gear, and this is paid for by the Chinese government. They use this to make cost effective offers that other countries cannot refuse to upgrade their wireless networks to 5G.

The US government officials say this is done so China can spy on the communications in the countries where they have network gear. The companies say this isn’t so.

So, what’s the truth? The problem is, there is no way anyone I speak with knows for sure whether this threat is real or imagined. And that’s the problem.

Erring on the side of security, the US government says US networks should take a hands-off approach with regards to Huawei, ZTE and other Chinese companies.

After this executive order was signed by President Trump, in a statement Huawei says they are ready and willing to engage with the US government and come up with effective measures to ensure product security.