You are at:Home»Tactical Allocation Channel»‘This Time It Is Different’ for Yield Curve 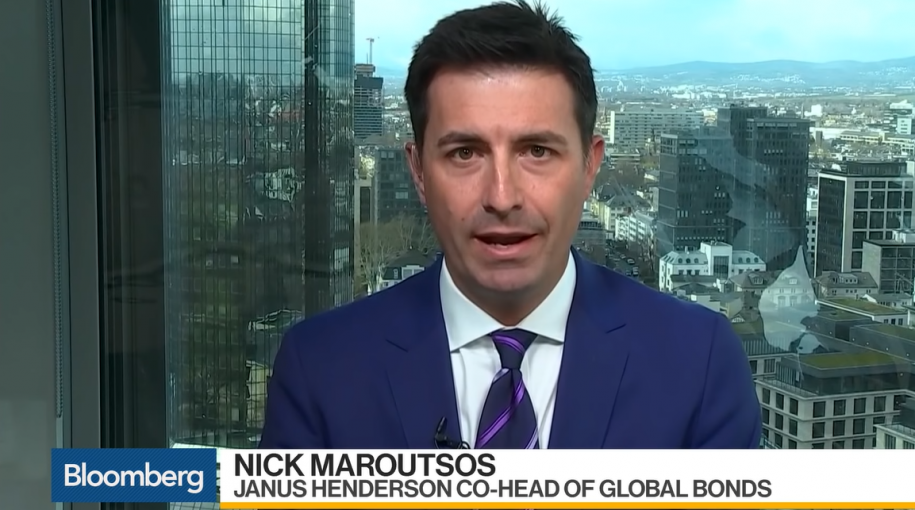 ‘This Time It Is Different’ for Yield Curve

In the video below, Nick Maroutsos, co-head of global bonds at Janus Henderson, examines the inversion of the yield curve and compares economic indicators out of Europe and the United States. He speaks on “Bloomberg Daybreak: Americas.”