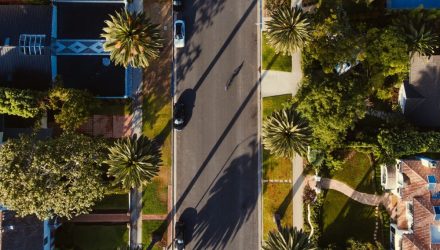 The Impact of the 2018 Tax Act on Personal Finances

By Catherine McBreen via Iris.xyz

A year after the historic tax cuts made by the Trump administration, the results are somewhat unclear.

It is true that the economy is booming and the stock market, while volatile, remains much higher than in the previous Presidential administration.  But Spectrem’s research with investors indicates a rather lukewarm endorsement of the tax cuts – probably because many of the investors have not experienced a direct benefit from the tax cuts.

It’s important to remember that Spectrem’s research is primarily with wealthy households.  Every month we interview more than a thousand households with net worth ranging from $100,000 to $25 million (not including their primary residence.)

In the first quarter we asked investors to rate on a 0-100 scale the impact of the 2018 Tax Act on their own personal financial situation.  The overall score was a 44.  While it wasn’t over a 50, it still had some type of influence on a substantial number of households.  When reviewed based upon political ideology, Republicans scored the impact at 49.11, Democrats scored a 41.66 and Independents scored the impact at 40.94.