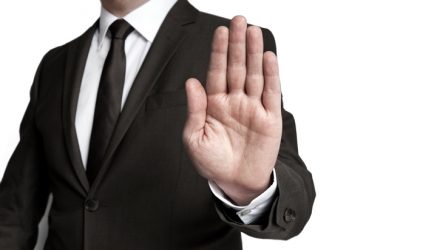 The S&P 500 Crosses A Dangerous Line

Here is a very quick summary of the last 3 years of my writing:

Last week, a market price signal that has been associated with every major S&P 500 decline since the year 2000 occurred. Specifically, the 20-day moving average fell below the 50-day moving average. That is technical talk for “prices are weakening.”

That bear market continued in 2001.  Same signal occurred in June of that year.  Note that while the horror of 9/11 occurred a few months later, the market was already way down at that point.