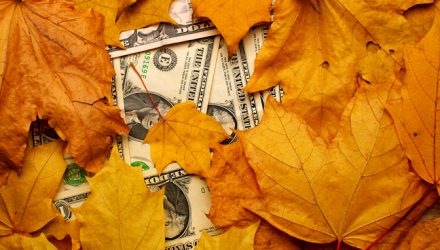 The current economic expansion is now more than 10 years old, making it the longest period of continued growth on record by some measures.

While economists like to say that expansions don’t die of old age, common sense suggests that we are getting closer to the next downturn. Recessions are often a result of policy mistakes, and the likelihood of these mistakes being made rises over time.

Still, while the data shows signs of slowing, the outlook remains mostly positive. The first reading on 2Q GDP came in at 2.1%, down from 1Q (Source: Bureau of Economic Analysis), but in line with the average over the last decade. Consumer spending has been robust. Unemployment remains near record low levels. On the opposite side of the coin, while the Federal Reserve just cut interest rates for the first time since 2008, market reaction, at least in the first few days, was decidedly negative. And after a brief respite, the U.S. and China are back to slapping new tariffs on one another.

So the signals are mixed but, taken as a whole, circumstances suggest some caution may be warranted. Many liquid alternative funds are designed for just this kind of investing environment, including the IQ Hedge Multi-Strategy Tracker ETF (QAI). As its name implies, QAI seeks to capture the returns of multiple hedge fund strategies. This includes long/short and fixed income arbitrage, among others. It is intended as a conservative “core” holding with a low correlation to the broader market as represented by the S&P 500 Index. Among the typical holdings may be short-term Treasuries, investment grade corporate bonds, bank loans, and investment grade floating-rate debt, in addition to equities, providing a level of income while adding diversification.