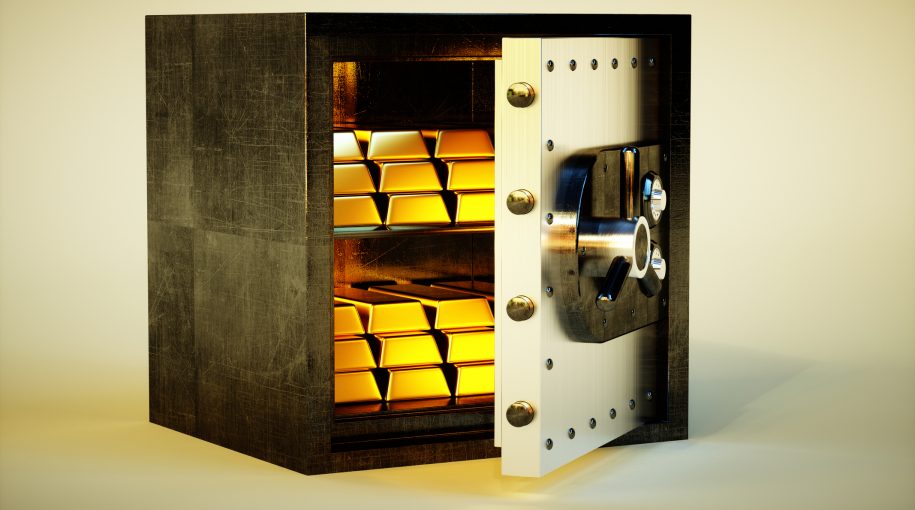 As of 11:30 a.m. ET, GLD was 0.48 percent higher and GLDM rose 0.61 percent. Gold has long been used as a safe haven asset, particularly when the value of the dollar declines. Furthermore, it provides a hedge for inflation since its price typically rises in conjunction with consumer prices.

Is Upside Ahead for Gold?

In move that was widely anticipated by most market experts, the Fed elected to keep rates unchanged last month, holding its policy rate in a range between 2.25 percent and 2.5 percent. In addition, the central bank alluded to no more rate hikes for the rest of 2019 after initially forecasting two. 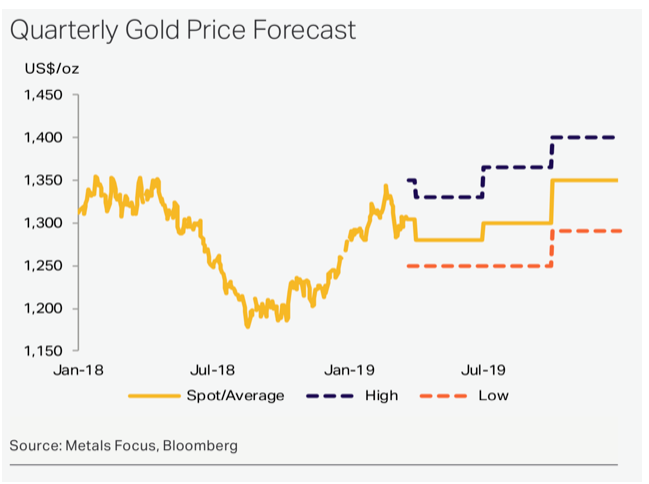