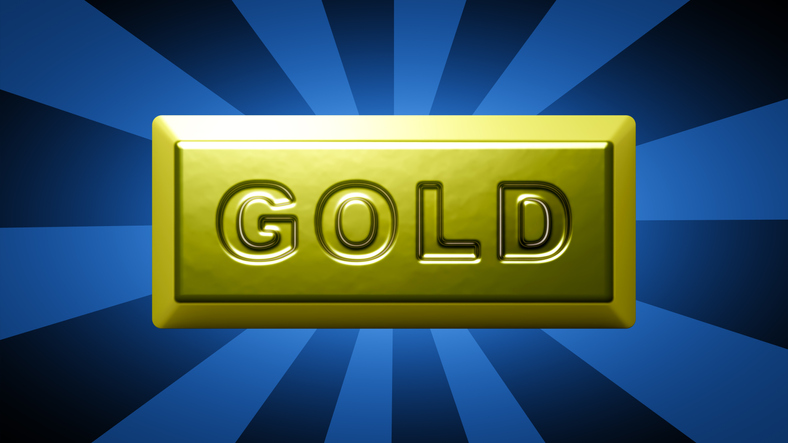 Pushing investors toward safety plays, Trump tweeted mid-Thursday that he will add additional tariffs on Chinese goods in September.

“Trade talks are continuing, and during talks the U.S. will start, on September 1st, putting a small additional Tariff of 10% on the remaining 300 billion dollars of goods and products coming from China into our Country,” Trump said in a tweet.

Gold already recovered most of the losses from Wednesday, but “the acceleration towards $1450 was due to the President’s tweet regarding the 10% tariff on September 1st,” Jeff Wright, executive vice president of GoldMining Inc., told MarketWatch. “Momentum is behind gold,” he added.

Gold precious weakened earlier in the day on lingering interest rate outlooks after the Federal Reserve’s decision on Wednesday. Gold was pressured after the Fed delivered a widely expected quarter-point interest rate cut and extended losses after Federal Reserve Chairman Jerome Powell attributed the reduction to a “mid-cycle adjustment” and not necessarily the start of a “lengthy” rate-cutting process. Powell’s statement helped the U.S. dollar rally, which pressure on commodities.

Metals traders and investors originally “were pent-up for an aggressively supportive U.S. Fed, as the widely touted 25 basis-point rate cut ultimately set the stage for a sharp wave of stop loss selling,” analysts at Zaner Metals wrote in a note. “Some market participants have indicated the Fed was less dovish on their promises and outlook, and that effectively punctured the bullish vibe in gold and silver.”