You are at:Home»Beyond Basic Beta Channel»Does the Yield Curve Inversion Signal Trouble Ahead? 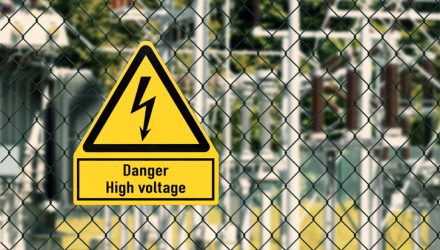 Does the Yield Curve Inversion Signal Trouble Ahead?

This inversion, however brief, was further evidence of investor concern over the current state of affairs. But does this yield curve inversion actually signal trouble ahead?

Historically speaking, yield curve inversions have often preceded recessions. And indeed, future growth prospects do look challenged: the effects of fiscal stimulus are fading; businesses should soon start to wind down inventories, which have grown unsustainably; lingering trade-related uncertainty is damaging business sentiment, and the economy is at full employment while running out of workers. In addition, as shown in the chart below, yield curve inversions have usually been followed by equity market underperformance.

But while it is reasonable for investors to be concerned about future growth under these circumstances, the situation may not be as dire as it appears at first blush. It is true that the economy is slowing, but it is important to remember that the slowdown is happening relative to recent above-trend growth. In addition, rising trade tensions have been slower to impact the U.S. than other countries, since the U.S. economy relies comparatively less on trade and any potential inflationary impact should be minimal relative to the enormous size of U.S. consumption.

Moreover, investors would be wise to remember that the yield curve is not an infallible indicator. This most recent inversion comes roughly a decade into a period of unprecedented unorthodox monetary policy, with zero or negative interest rates and bloated central bank balance sheets around the developed world. With very little of today’s bond market resembling the bond market of the past, it stands to reason that the yield curve may be a less reliable barometer of economic health.

Read the more articles at iris.xyz.