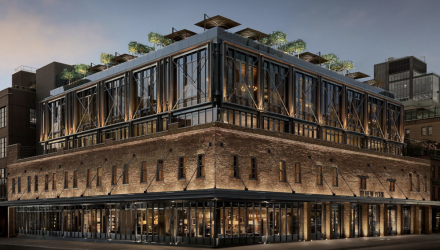 Building the Case for Small Caps

Small cap stocks, as represented by the Russell 2000, have lagged large caps so far this year and remain well below the record level set last August, even as the S&P 500 and the Dow reached new highs. But conditions may be falling into place that will allow small caps to shine again.

A strong dollar should help, as small caps are typically focused more on domestic markets than their large cap counterparts. Roughly 15% of the sales of Russell 2000 companies comes from overseas; whereas for the S&P 500 that number is more than 40%. The recent Fed decision to remain on “pause” in terms of lifting interest rates is another positive, as it helps reduce the cost of borrowing.

Small caps actually did outperform for much of last year, benefiting from concerns over global trade, among other factors. But going into the end of the year they began to fall behind as concerns grew over a slowdown, and that trend has continued into 2019 (though they rallied strongly in 1Q along with the rest of the market). What could turn this around? Recent indications that the domestic economy may be stronger than believed should help. The Commerce Department reported 1Q GDP growth of 3.2%, well above expectations. Job growth also remains robust, which should support spending.

While the small cap segment has not historically been the strongest of late cycle performers, there is some evidence that we might not be as deep in the economic cycle as was previously thought. With the Fed at neutral and, for all its fits and starts, at least some possibility of the trade dispute with China finally finding a resolution, the economy may have room for continued growth. That should be supportive of small caps, too.