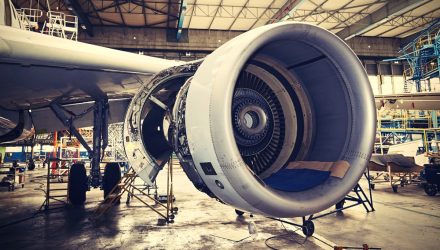 Boeing found support after SMBC Aviation Capital, a major Europe-based leasing company and the region’s biggest travel group, said it would delay, but not cancel, parts of a 113 order for the 737 MAX aircraft, TheStreet reports.

The order confirmation came after a financial agreement between Boeing and Germany’s TUI Group to provide compensation for delayed 737 MAX deliveries. Most of the orders booked for Europe’s biggest travel and holiday company will remain.

CEO Peter Barrett does not expect any order cancellations at this point and added there were “green shoots” of renewed demand from customers in Asia.

Boeing has reassured that it has resumed production of the troubled 737 MAX aircraft, despite plans to cut more than 12,000 jobs, as it awaits approval from the Federal Aviation Administration and other global regulators on the return to service following crashes in Indonesia and Ethiopia that killed 346. Nevertheless, orders have declined and will unlikely to return to last year’s levels until commercial airline capacity recovers from the coronavirus-induced downturn.

Boeing shares also received a nice tailwind on news that billionaire investor Daniel Loeb’s Third Point had taken a stake in the company, a sign of confidence for the beleaguered airplane manufacturer, Reuters reports.

However, it should be noted that the fund told CNBC on Wednesday it had bought debt and not shares of Boeing.